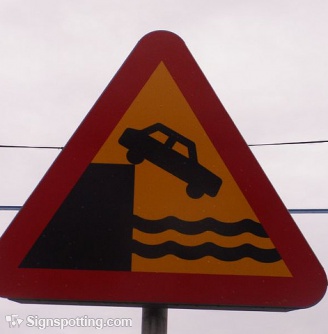 Consider the scenario in which the user is prompted to make certain preference selections about a report to be generated, and that these choices are translated into command line arguments that are then passed to the application as parameters.  In other words, strings that will appear in a command-line that will be executed by the OS are passed as inputs to the application.  For our example, let’s assume the user chooses to generate the report in tabular format, resulting in a ?format=-T being passed as a query parameter to the application.  Let’s further suppose that the application inserts the value of the “format” parameter directly into the command-line as follows:

where the application has chosen a file to hold the report and error messages are sent to a log file.

Now consider what happens if a malicious user intercepts the request using a web-proxy and replaces the value of the “format” parameter with the following:

which would result in the following command line:

You do not need to be a Linux guru to recognize that the designer’s vision has been corrupted here.  The modified command-line is interpretted as follows:

Note that this vulnerability would provide an attacker with the ability to execute arbitrary commands in the OS environment, limited only by the permissions on the OS account being used to support the application.

For insight into how to detect Command Line Injection vulnerabilities, please see the article entitled “How To Test For Command Injection“.

For insight into how to prevent or fix Command Line Injection vulnerabilities, please see the article entitled “How To Prevent Command Injection“.